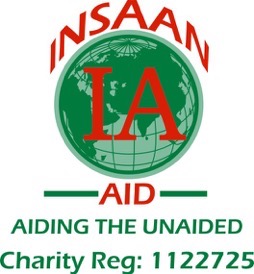 Insaan Aid is a UK based charity. It was established in April 2006 by a group of local Muslims. The Purpose of this charity is to help the poor and needy.

“Those who (in charity) spend of their goods by night and by day, in secret and in public, have their reward with their Lord: on them shall be no fear, nor shall they grieve.”

Insaan Aid is a voluntary charitable organization. This means that 100% of your donations reach the people most in need. All administration costs are funded by our team of dedicated volunteers.
Insaan Aid is completely non-political, non-profit making, non-denominational Islamic organization. The organization is operated with the spirit of Islam in mind and within Islamic guidelines and principles.
Insaan Aid will make sure that all donations ie. Lillah, Sadaqah, Zakat, Fitr, Qurbani etc are spent according to their Islamic ruling.

“And spend of that which we have provided you in charity before death comes to one of you and he says: My Lord! If only you would give alms and be among the righteous.” 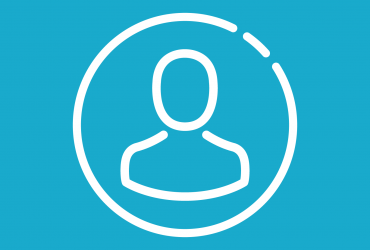